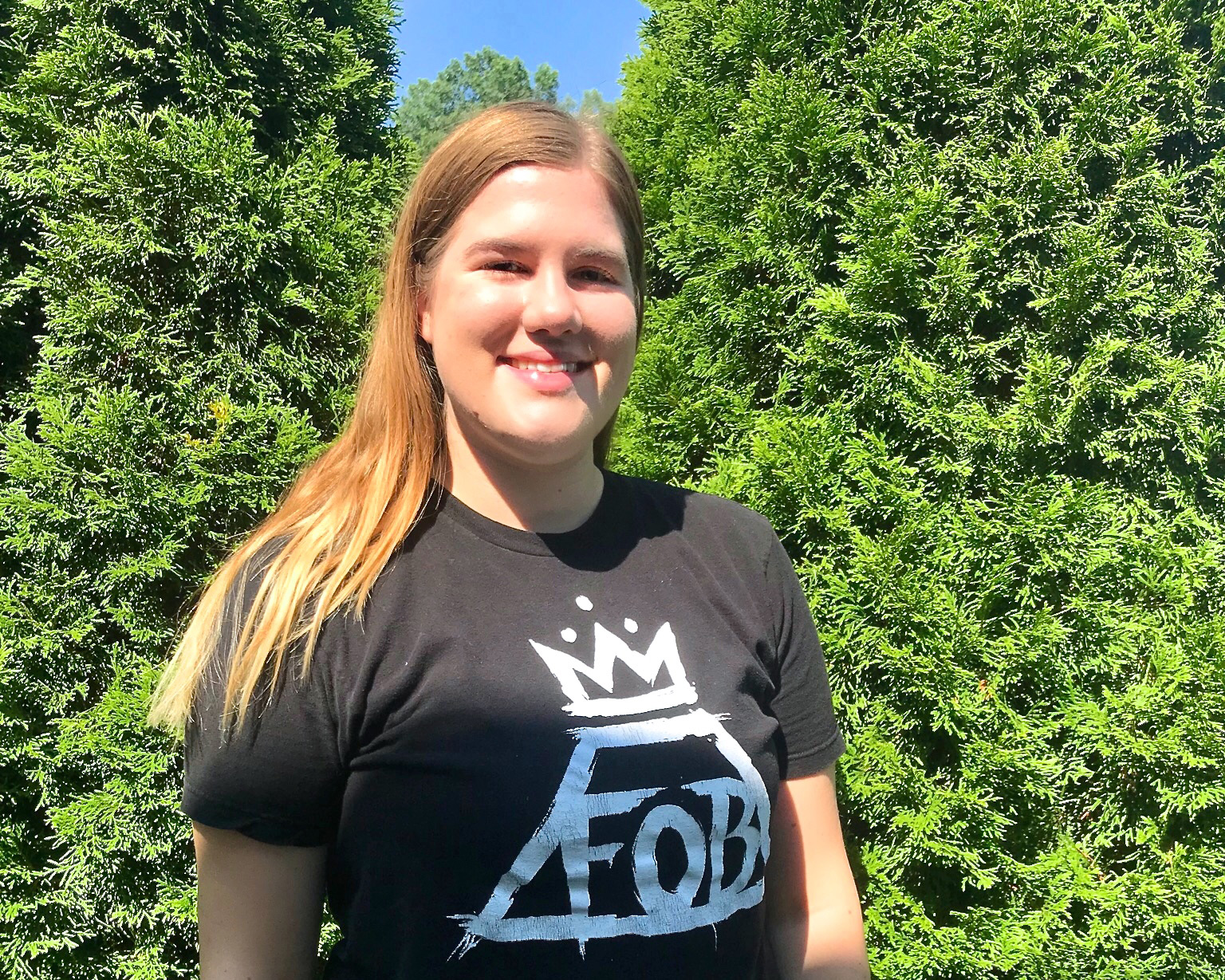 Carley has been a BIG INK employee for three summers and is moving on to something BIGGER, she has been accepted into a competitive program at NASA. We thought we’d celebrate her new endeavor by getting the inside scoop on her path at NASA and what her dreams are for the future.

From Dream to Reality

Carley has always wanted to work at NASA, National Aeronautics and Space Administration, for her entire life-well kind of. She said it was always a “dream job” that seemed too far fetched and larger than life. Whenever asked she would always say she’d “love to work there” but in a joking way because she never thought it would happen. Carley has loved space since she was a young girl. Carley and her dad spent many nights outside watching the stars, meteor showers, and satellites. She also loves to work with her hands and is in the engineering program at college.

What She Will Be Doing at NASA

The program at NASA that Carley was accepted into is called the Pathways Program. Basically it’s a way to start working at NASA, “building your path there” until you can work there full time. Pathways is a part time program where she will work in Houston for a semester and then go back to school at Purdue for another semester. Carley will do this rotation style for three years and once she is graduated she will (hopefully) start working there full time. She does not know what she is doing there yet, as they keep the interns in the dark until a few weeks before the program starts. She knows there are many people admitted into the Pathways program and that she is specifically in the aerospace department. Carley will start August 20th and is leaving Minnesota around the 16th.

Hopes for the Future

She is looking forward to getting the chance to work in the industry that she has been working toward her entire life. Carley is excited to be working at the Johnson Space Center in Houston especially because it’s the human spaceflight center. When asked if she has a dream job there she said she doesn’t know quite yet! She would love to one day be a part of the human spaceflight projects, particularly any project(s) going to Mars. Ideally she wants to be a part of the designing and testing aspects.

Carley would not go to Mars. Her grandma said she is not allowed because she wants her to come home (as of right now Mars is a one way ticket). She would definitely take a trip up to the space station. When asked who she looks up to she said it would have to be Sally Ride, the first woman who went to space.

We wish Carley the best and can’t wait to see what her future holds!